Skip to contentSkip to navigation

Protecting the most urban reptile in Québec

The Brown snake is the most urban of our Québec snakes! In the province it is found only in the greater Montréal area.

Very shy, Brown snakes seek to hide or flee when they feel threatened. It feeds mainly on snails, worms and slugs, and plays an important role in the balance of our ecosystems.
Protecting and showcasing the Brown snakes’ habitats in Montréal

In order to contribute to the conservation of healthy Brown snake populations in the greater Montréal area, the Ecomuseum Zoo’s team of conservation biologists works to improve and protect the natural habitats favored by the species.

Thus seven protected areas were developed and managed between 2016 and 2018 in order to better conserve the species' habitats: the Bois-de-l'Île-Bizard, Bois-de-Liesse and Pointe-aux-Prairies nature parks, then the Île-de-la-Visitation nature park, the Pointe-aux-Prairies nature park, the Deux-Montagnes Wildlife Sanctuary, and finally, the Parc national des Îles-de-Boucherville. In all, more than 45 hectares of habitat have been developed requiring the use of more than 470 metric tons of blasted stones for the erection of six hibernacula and 126 shelters.

These areas will be monitored each year to ensure their sustainability and to see if they are used by the Brown snakes, thus contributing to the conservation of this species in Greater Montréal.

In order to involve various territorial stakeholders, decision-makers and local organizations, and to raise awareness among same, to the need to better protect Brown snake populations, the Ecomuseum Zoo has developed the Québec Brown Snake Conservation Plan. The latter was widely distributed in 2018 to these stakeholders, for a total of 95 government agencies and public or private organizations. To date, the Ecomuseum Zoo's efforts have supported the protection of approximately 24.5 hectares of Brown snake habitat, and supported the potential integration of several other sites into these administrative conservation measures. . In fact the Ecomuseum Zoo team works with municipalities, regional boards (RCMs), metropolitan communities (CMMs) and other local decision-makers to encourage the integration of protected areas for the species in their urban development and management plans within their territories.

The Ecomuseum Zoo also produced an animated capsule that aims to raise awareness among the general public to the plight of the Brown snake and the importance of protecting its habitats. Several facts demystified allowing the public to better understand this unknown species that is both harmless and very useful on our territory. Furthermore, to educate the general public about the need to conserve Brown snake populations and its natural habitat, the Ecomuseum Zoo created educational tools to explain why this species is likely to be designated threatened or vulnerable in Québec: educational signage and leaflets to be distributed in key locations in the city.

This project is part of a broader initiative to better know and protect this reptile’s habitats in the Greater Montréal area and to promote its richness and value. Since its inception, the Conservation of wildlife and its habitats department of Zoo Ecomuseum has been working to raise awareness and protect this rare species that finds itself in a precarious situation. Thanks to the support of several partners, these efforts will continue for years to come. 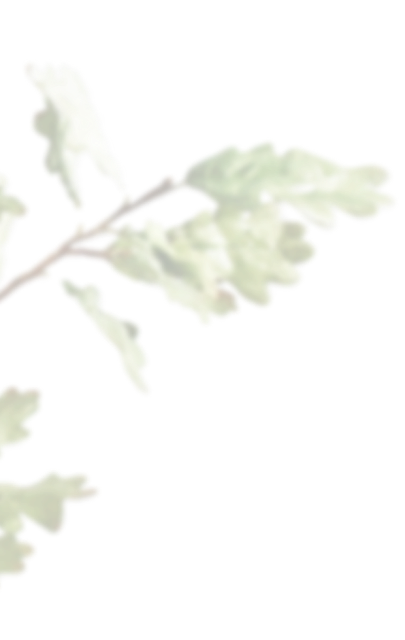 Thank you to our project partners